EverScape follow​​s four New Yorkers who clock out of mind-numbing day jobs each day and get online
to play their favorite fantasy video game. But when EverScape Inc. offers them the chance to play their way to jobs as game developers,
the ​lines ​between reality and the virtual world start to blur.​ What’s more real: the game, or their lives? 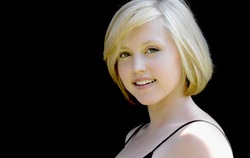 IVY CROTEAU (Kirin)
Ivy is a recent graduate of Smith College, where she majored in theater performance and English literature. Ivy continues to study at the Atlantic Acting School. Recent roles include Maggie in Cat on a Hot Tin Roof and Petruchio in Taming of the Shrew. EverScape is Ivy’s first show on a New York City stage! 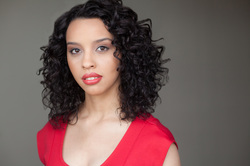 ARIEL CRUZ (Female NPC 2)
Fringe debut! Ariel is thrilled to be a part of this kickass production. Her favorite credits include Rent (Mimi Marquez) and Den of Thieves (Boochie). She's a recent AMDA grad and would like to thank her family and friends for their constant support and love; and a special thanks to Omar for keeping her sane. To thriving! 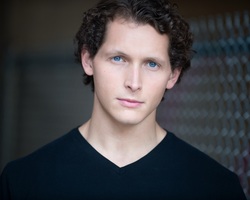 SEAN DUBE (Male NPC 1)
Sean is very excited to be part of the EverScape cast. He was recently seen in Hamlet (Inwood Shakespeare Festival). Other previous productions include Julius Caesar (Hampshire Shakespeare), MasterSpice Theater (YouTube), and Peter Pan. He enjoys swinging swords, picking things up, and eating whatever isn't glued down. He would to thank his friends and family for all of their love and support. #ForTheHorde 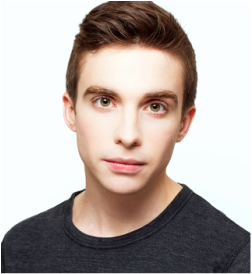 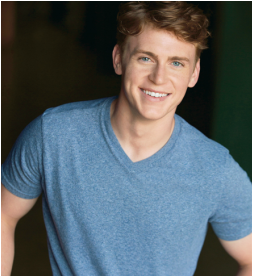 TIM HELLER (Foster)
Tim is a New York based actor who hails from the land of cheese and beer,Wisconsin. He is a graduate of Texas State University's BFA Musical Theatre program and is making his NYC debut right before your very eyes this evening. Thanks to everyone in the cast and creative teams for making this the best experience I could ask for! 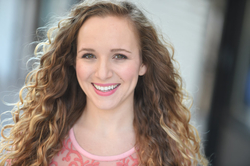 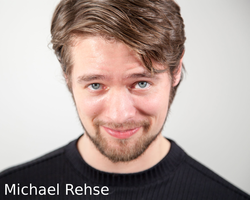 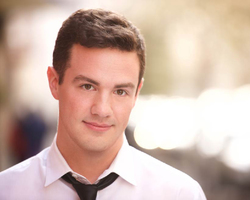 JACOB WILLIAMS (Male NPC 2)
Jacob is an actor and a writer based in New York City. As a performer, he's acted in a variety of plays, films, interactive social justice theatre pieces, and sketch & improv comedy. He continues to study, write and perform at the Upright Citizen's Brigade Theatre and has taught and coached improv to kids and adults alike. He holds a BA in Dramatic Arts from the University of North Carolina at Chapel Hill. He dreams of someday owning a houseboat.

and a huge thank you to all the donors who helped us reach our goal!